Common Signs of a Stroke 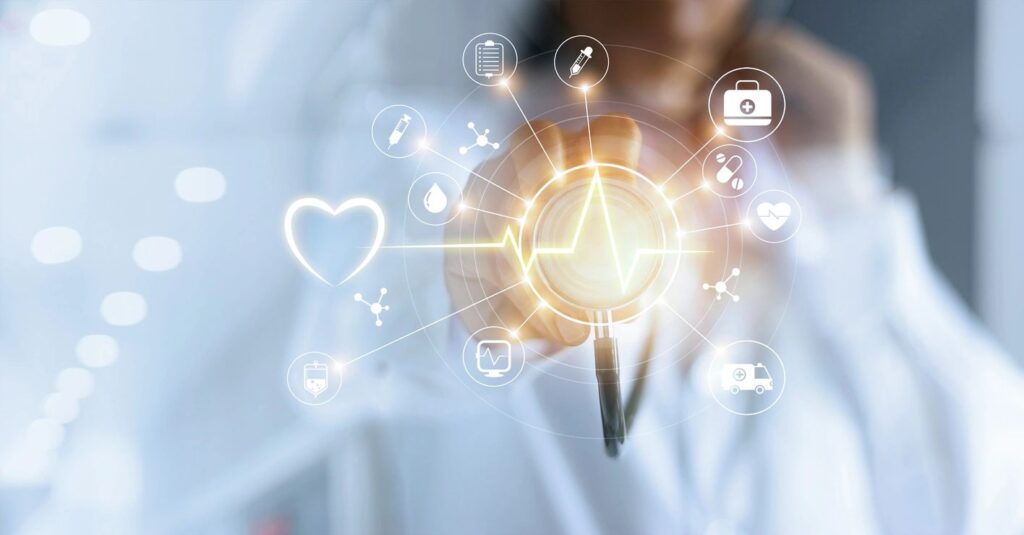 Although strokes can occur at any age, they’re most common in people over 65. After the age of 55, the chance of having a stroke increases by more than 100 percent every decade. A stroke occurs when the brain’s oxygen supply is disrupted. Brain cells begin to deteriorate when they’re starved of fuel, and permanent damage may result. But stroke symptoms may go unnoticed in elderly people who have other cognitive and physical impairments. Learn how to recognize a stroke so that you get medical help as soon as possible.

F.A.S.T. Recognition of a Stroke

Many experts recommend using the mnemonic F.A.S.T. to remember the most common signs of a stroke. The letters stand for the following:
• F – Face drooping
• A – Arm weakness
• S – Slurred speech
• T – Time to call 911

Face drooping is one of the most common signs of a stroke. One side of the face may become numb or weak. This symptom may be more noticeable when the patient smiles. A lopsided grin could indicate that the muscles on one side of the face have been affected.

One side of the body usually becomes weak after a stroke. The entire half of the body may be affected. Sometimes, movement is limited in just one arm. Try lifting both arms. If one drifts downward or doesn’t move at all, call 911.

Stroke often disrupts language. People who have had a stroke have trouble articulating sounds or find it hard to recall words. They may also drool or make strange movements with their mouth if they have lost control of some of the muscles in their face.

The most frequent type of stroke is the ischemic stroke, which happens when blood clots stop or slow the flow of blood to the brain. These strokes are caused by plaque in the arteries and can be prevented by following a healthy lifestyle and taking blood thinners.

Hemorrhagic strokes occur when blood vessels in the brain rupture. Surgery is required to repair the opening in the artery.

Transient ischemic attacks are mini strokes. These are generated by clots or other residue that travel from other arteries to those in the brain. The symptoms of this type of stroke are usually mild and temporary. Still, quick medical care is required to assess brain damage and prevent a full-fledged stroke from happening.

When a stroke affects the right hemisphere of the brain, symptoms typically occur in the left side of the body, and vice versa. Because different regions of the brain control various bodily functions, the symptoms of a stroke can clue you in to the location of the problem.

Brain stem strokes impact central nervous system functions, such as blood pressure, breathing and heart rate. This type of stroke can cause vertigo, abnormal eye movements and weakness or paralysis on both sides of the body.

What Are the Signs of a Silent Stroke?

A silent stroke may be the most difficult to pinpoint. This type of stroke doesn’t always produce noticeable symptoms, such as facial drooping. However, doctors can diagnose a silent stroke from a brain scan.

The symptoms of a silent stroke usually come on gradually and affect an individual’s lifestyle over time. For this reason, they’re not always easy to spot.

For example, someone who has suffered a silent stroke may have trouble with logical reasoning. Because everyone experiences some sort of age-related cognitive decline, though, this sign may not be noticeable.

It’s not uncommon to wave away mild memory loss or confusion as part of the normal aging process. But in one study, 10 percent of middle-aged individuals with no evident stroke symptoms had neuronal damage from a silent stroke.

Some signs of a silent stroke include:
• Changes in mobility or gait that make it increasingly hard to get around
• Psychiatric disorders, such as anxiety or depression
• Inappropriate emotions
• Getting lost in familiar places
• Difficulty making decisions
• Changes in bladder or bowel control
• Mood changes
• Frequent falls

If you’ve had a silent stroke, you are more likely to have another one in the future. A silent stroke can also lead to vascular dementia, which triggers a gradual cognitive decline as a result of damaged blood vessels.

Unless someone has had a silent stroke, these symptoms typically arise quickly. The sudden onset is a telltale sign of a significant brain event.

Is it a Stroke or Something Else?

Whether you think that you’ve had a stroke or are suffering from another ailment, it’s best to get help right away. Time is of the essence when it comes to seeking medical assistance for a stroke. Prompt treatment can minimize damage and improve the chances of a full recovery.

Call 911 if you suspect that you or someone you love is having a stroke. It’s advisable to call an ambulance instead of driving yourself to the hospital so that the paramedics can begin administering treatment as soon as they get to you.

If you’re over 55 or have risk factors for stroke, visiting Sioux Center Health for preventative care can also help you treat related conditions and reduce your likelihood of being a stroke victim.